In a move set to drive openEHR adoption and innovation even further, Better, a market-leading open-data platform provider, releases its own openEHR resources as open source at GitHub and Maven Central.

Better’s cutting-edge EHR (electronic health record) software is based on openEHR, which offers the most mature and widely used set of technological standards in digital health and enables native data interoperability between all of the platforms and applications currently using these standards.

"At Better, we recognise openEHR as a great and the only truly viable option for the future of digital health, where data is both safe and interoperable on a large scale. We are avid patrons of open culture within software development and are committed to building an inclusive and collaborative digital health ecosystem that enables health and care service providers to work with any digital solution provider, without being tied to a particular vendor. This is only possible if we collectively decide upon a set of standards, such as openEHR,” said Boštjan Lah, Chief Technology Officer at Better.

As a part of its ongoing effort to support the openEHR community, Better has now published several of their own proprietary resources under the Apache 2.0 open-source license.

These resources will enable digital health software companies to develop openEHR-based solutions more quickly and with less effort. You can find them in their source form at GitHub, and the binary artefacts have been published on the Maven Central Repository.

The ever-growing presence and importance of openEHR

The thriving openEHR international community consists of more than 1,500 clinicians and IT experts from over 100 countries who have developed more than 1,000 clinical data models, all of which are free to use. This openEHR technology has already been tested and proven in hundreds of deployments worldwide, including in the United States, the United Kingdom, the European Union, Australia, Russia, and Brazil. 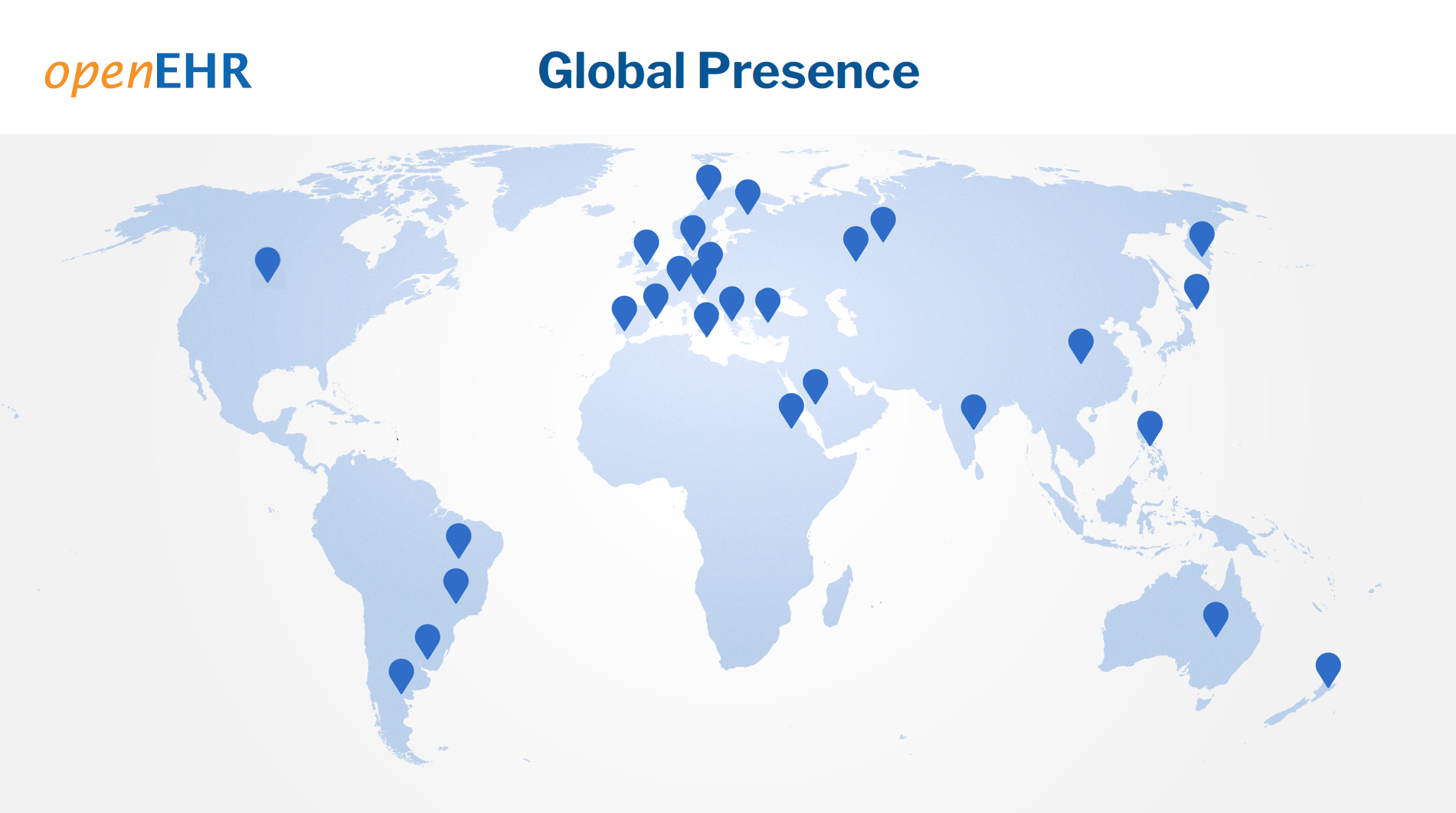 Examples of openEHR use-cases include:

Following are some of the main benefits for software developers, care providers, patients, and the entire ecosystem.