Better Issues a Major Revamp to Its Better EHR Studio, Streamlining the Creation and Usage of Digital Clinical Forms and Queries 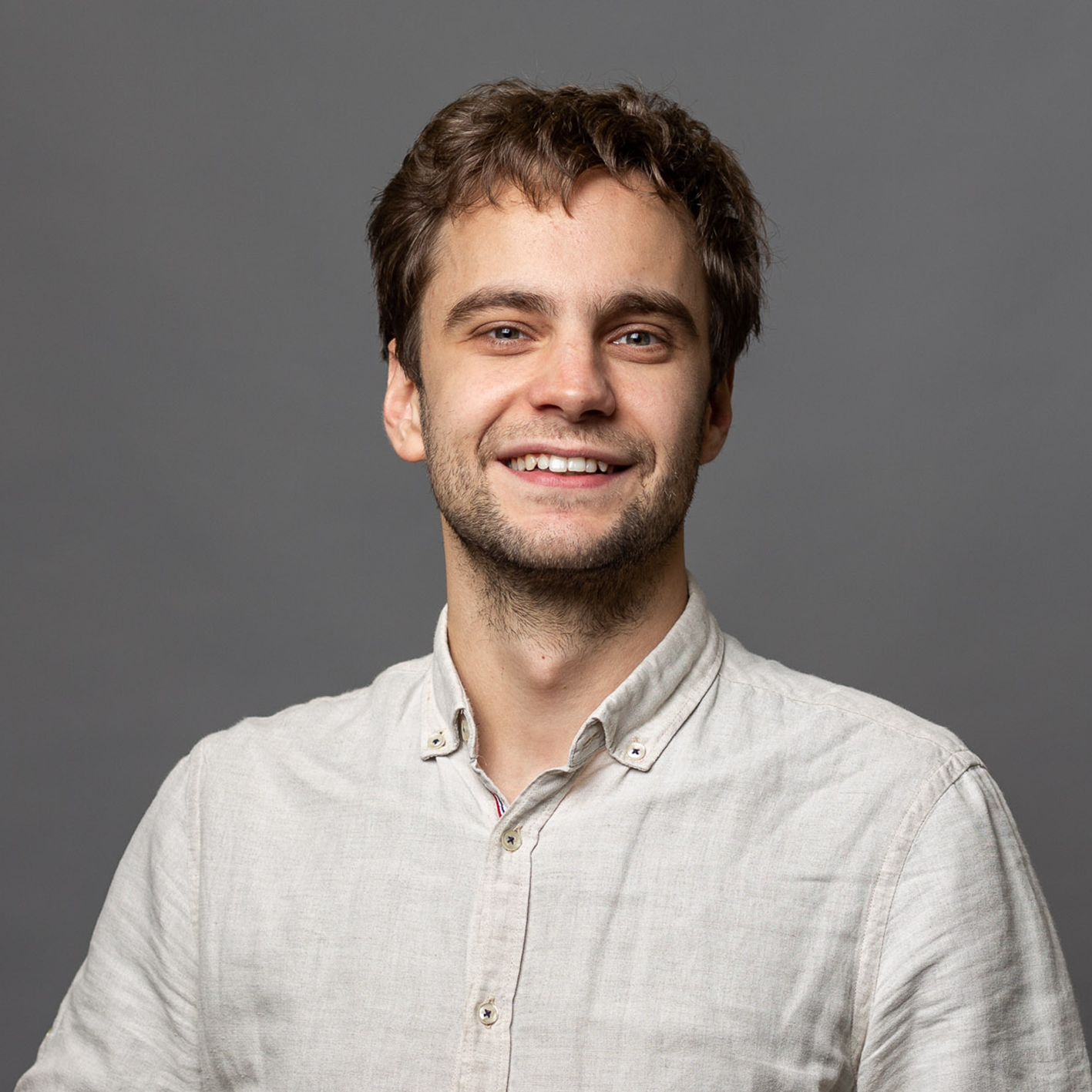 Better has announced the release of Better EHR Studio 3.0. The latest version of this integral part of the Better Platform suite focuses on streamlining the creation and usage of digital clinical forms and queries. Version 3.0 also introduces many other new functionalities, improvements, bug fixes, and redesigns that greatly boost the user experience and expand on usability.

The Redesigned Forms Offer a Clearer Layout and an Improved User Experience
All clinical form content is now presented with a clear differentiation between inputs and other elements, such as headings or instructions. The revamped forms are device-agnostic and improve the experience of both the users building them and those that fill them in.

The Form Builder Gets Exciting New Tools that Further Streamlined Form Creation
The Form Builder’s low-code environment now enables users to add multiple templates within a single form by simply dragging templates from the template menu onto the Form Builder’s canvas. The new labelling system allows users to name and colour-code every single form in order to easily and swiftly search for or browse through the entire collection of forms. Rich text fields now allow users to define the structure and style of all texts within a form through a visual interface, without any code. To produce even more user-friendly forms with visually guided, structured content, users can also utilise the new HTML field, and create pure HTML within a form. In addition, the form preview is now displayed in a separate browser tab and it automatically, without having to refresh the page, reflects all the changes made in the Form Builder in real-time.

Better Studio Lead. Responsible for turning grand ideas into deliverable products. Expert in agile methodologies. Known for the ability to produce high-quality deliverables that meet or exceed timeline and budgetary targets. Motivated to improve Better Platform by creating Tools on top of it that greatly improve the time needed to develop an application.